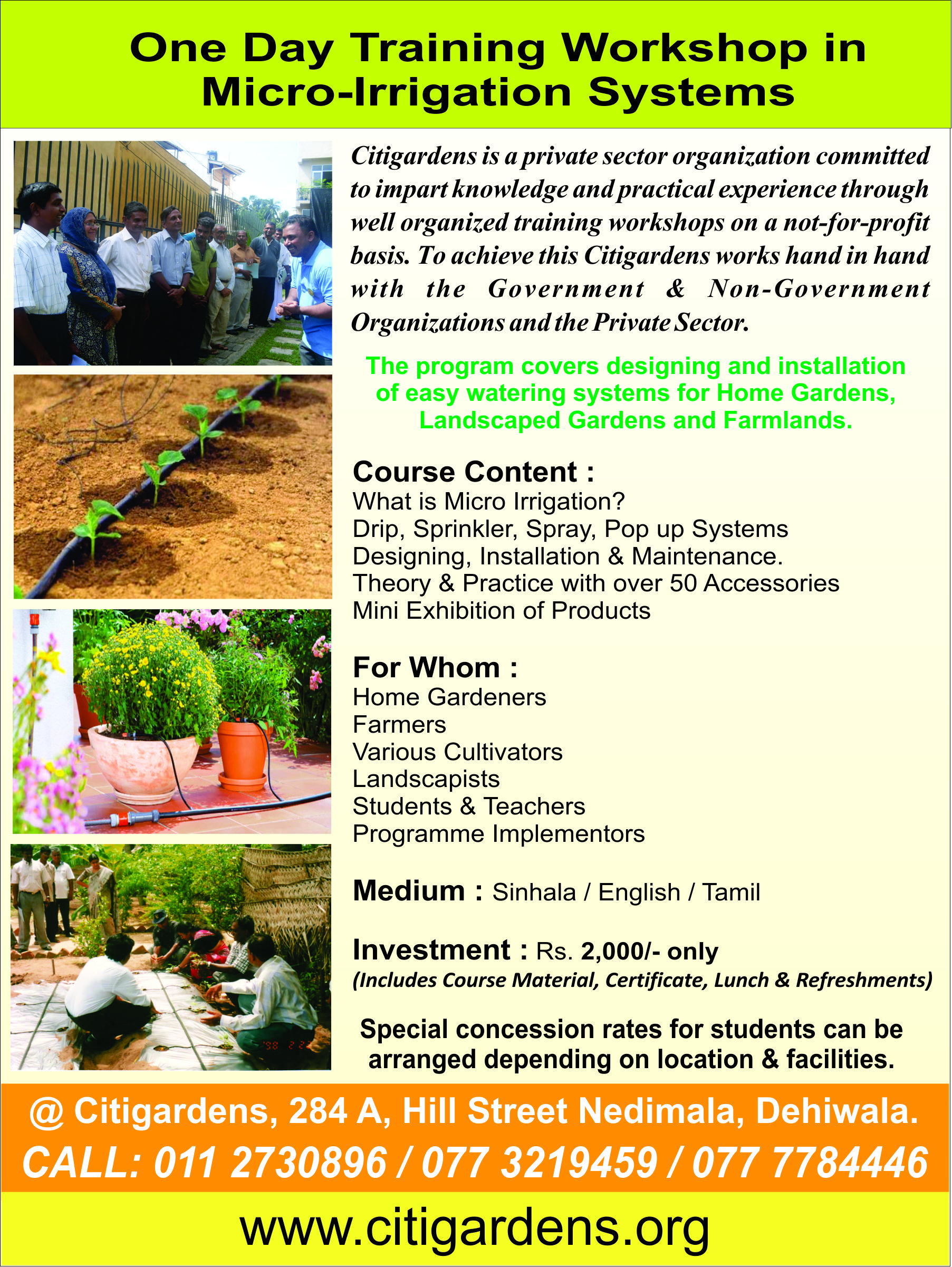 Towards a Cleaner, Greener, Productive and Pleasant Environment.

Towards a Cleaner, Greener, Productive and Pleasant Environment.

Citigardens has taken an initiative to plant trees as part of its vision for a Green Revolution through landscaping and environmental development. The Khaya (African mahogany) tree planting programme is promoted as a not for profit project and is carried out in collaboration with other private sector companies under their CSR budget and individual contributions. Other varieties of trees also may be provided on request.


Citigardens through research identified the Khaya Senegalesis (African mahogany) for this purpose. Under CSR we plan to jointly promote Khaya plantation with government, non government and private sector.


Why do we need Urban forests? 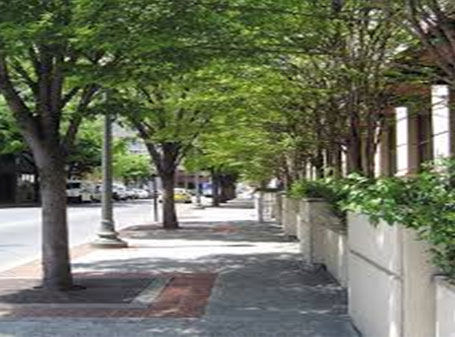 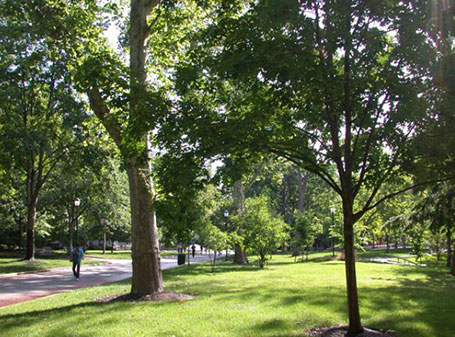 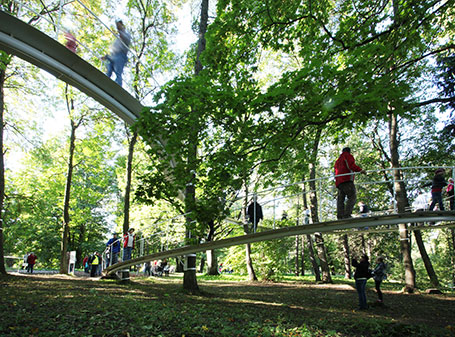 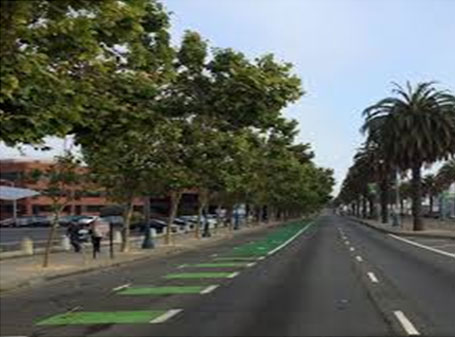 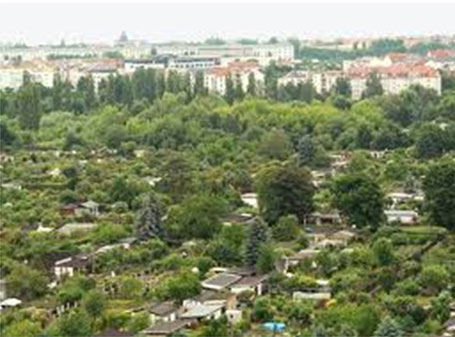 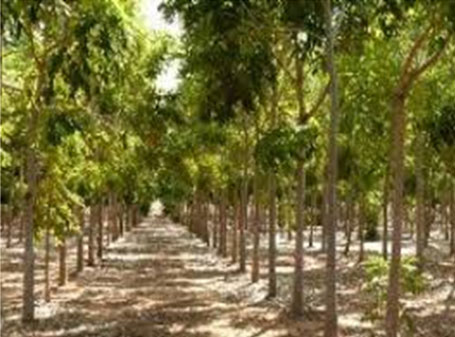